Marjolijn found 45 possible walking partners and had 3 test walks. Are you the 4th?

Walking is extremely popular and the biggest sport in the Netherlands after fitness. It's not just good for your health, but it also clears your head. That a lot of people like walking together shows in the huge success of Sportpartner. On this platform, you'll find tens of thousands of nice walking buddies, even near you. And with the same walking wants as you have. 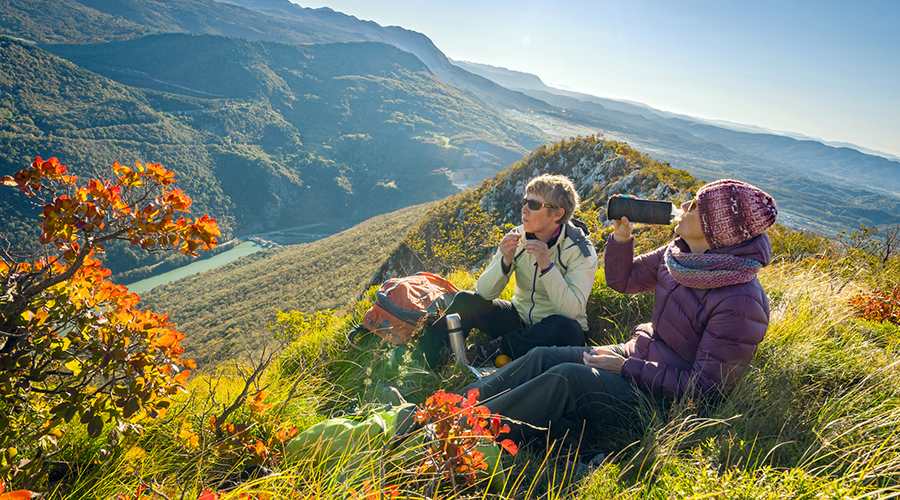 Marjolijn: “Walking is what I live for. When I was six, I went into the mountains with my parents. Even during my college years, I made many treks. Preferably in Norway. On my 50th birthday, I gave myself a huge gift, a trek to the base camp in Annapurna in Nepal. Recently, I have a lot more time again and I would love to walk some more again. I've asked my husband to walk the Hadrian's Wall, the Roman wall between Scotland and England that stretches coast to coast. He likes walking, but this was really too much for him. And there's even more on my wishlist. I would also like to go to Ladakh in India with someone to make a trek there. And also Ruta de la Plata, the old Roman trade route from Sevilla to Santiago, which I walked half of and would like to finish. 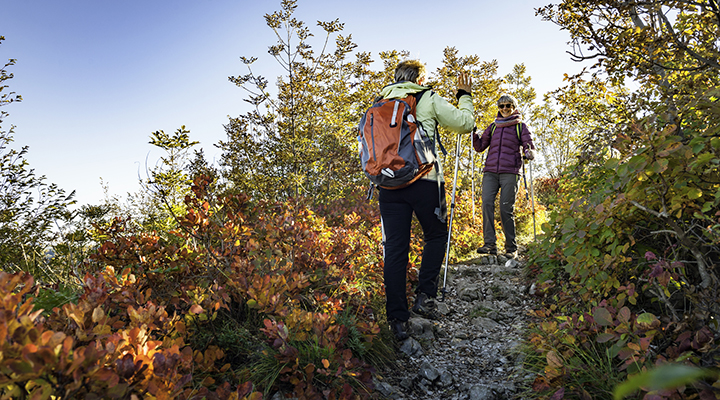 I also walked half of the Dutch Pieterpad with my old walking buddy, but due to family circumstances, she can no longer join me. So I asked around in my circle of friends and among my colleagues, looking for a walking buddy. But it had no results. Many people of my age are busy with grandchildren or are getting less fit. Then I started googling for a walking friend and quickly ended up at SportPartner. I didn't know about it and immediately found 45 walking buddies near me. With a picture and a story. Nice to see that not everyone has the same walking wants. For example, there are a lot of people practicing for the Nijmegen Four Days Marches. Not quite up my alley. I made contact with three women who had the same interests as I did.

Signing up only takes a minute 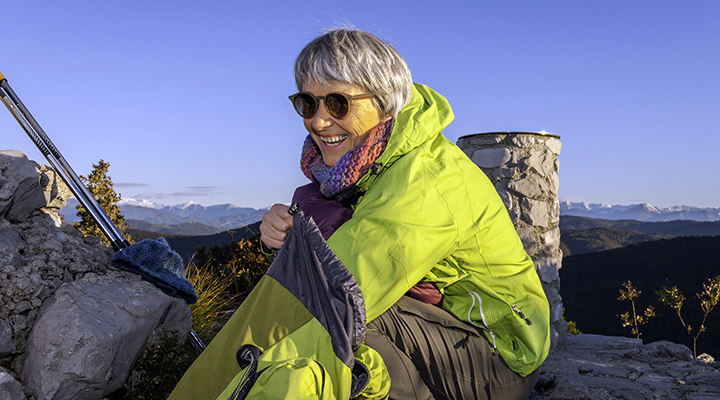 Walking together, but separate

I immediately got along with the first woman when talking by email. Only she wanted to go on long treks in Canada carrying the tent on her back. That went too far even for me. With the second woman, I made a test walk and that was a lot of fun, but she wanted to walk more miles for the Four Day Marches. I'm not a big fan of walking long distances for the sake of it and walking in groups. I prefer shorter walks that allow me to appreciate the environment. Deer tracks or a nice church. In my spare time, I'm also a city guide in Zutphen and I like telling people stories about where they're walking or what they're seeing. I also provide readings, about my pilgrimages and also about mindfulness while walking. With my third sports partner, I've now started on the Hanze path of Doesburg to Kampen past the IJssel. We share a lot of interests which adds to the walking. We connected well, but she's sick now, so I'll continue looking on Sportpartner. I'm also curious whether there are more women who, like me, would like to walk together but separate. That we make a pilgrimage together but that we walk on our own and meet each other again at the end of the day. It'd be nice if SportPartner would create an extra button for that. Walking together but still alone.

Thank you, Marjolijn, for your nice story and your tip! We really appreciate it when members contribute to what could be done different or better on our platform. And we'll put serious thought into how you can indicate your walking wants from now on. Until that time, you'll have to put them in your introduction text.

Facebook | 35 Twitter | 12
I have met up with and played golf with some great people over the summer. This has been a great way to meet people with a common interest. 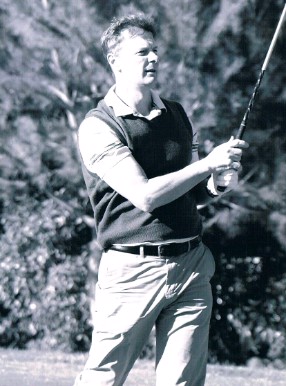